One of three biographies of America's 8th American Saint 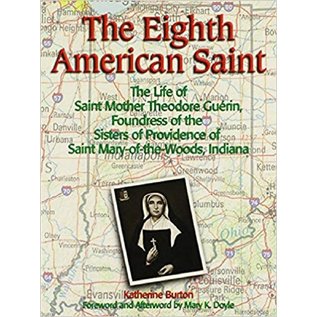 On October 15, 2006, the Roman Catholic Church canonized Mother Theodore Guérin, making her only the eighth saint who lived and worked in the United States. In celebration of this momentous event, ACTA Publications will publish The Eighth American Saint--a comprehensive and readable biography on this inspirational woman that will include a vivid, eye-witness account of the canonization ceremony.
Saint Mother Theodore Guérin left a legacy of service, piety and faith across two continents. In France she inspired hope while serving as superior to the schools in the town of Soulaines. But it was in the fledgling United States that her abilities shone, as she founded a new congregation of the Sisters of Providence and built schools, orphanages, and even a pharmacy. Her memory lives on through Saint Mary-of-the-Woods College in Indiana--the United States' oldest Catholic liberal arts college for women.

Add your review
0 stars based on 0 reviews 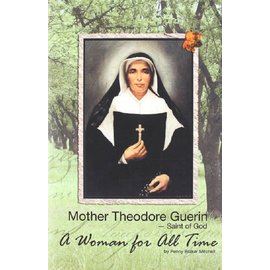 Mother Theodore Guerin: A Woman for All Time 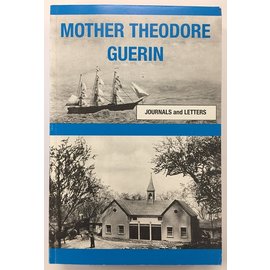 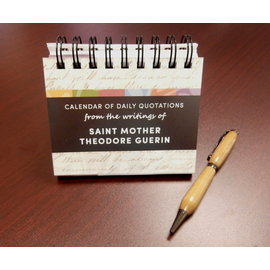 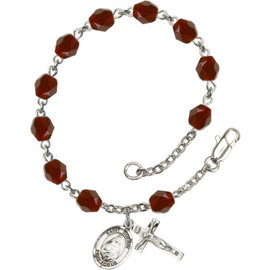 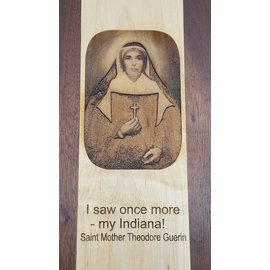 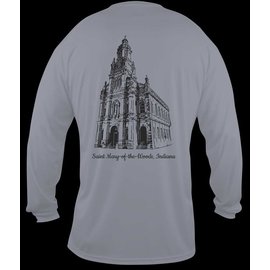 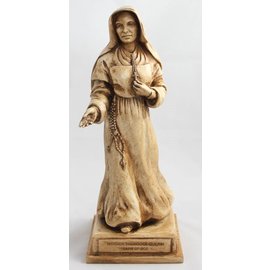 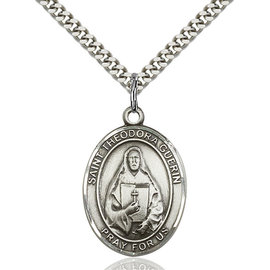 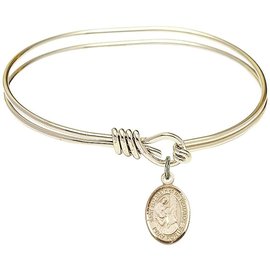